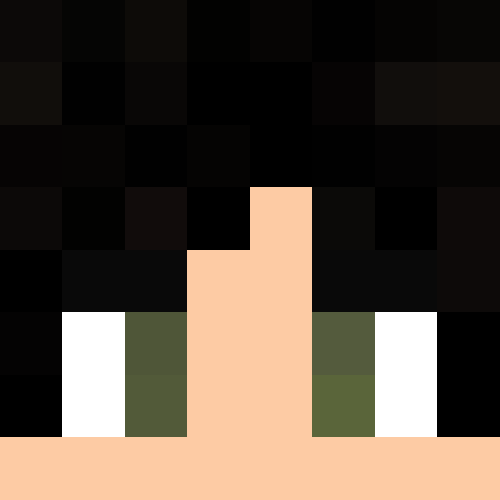 
There are no wall posts here yet.

Posting on behlaf of GabiChan

I don't really play much so I don't have a lot of memorable moments but I will never forget one... A bad moment D: After like 3 days trying to get a Ditto finally found one and accidently killed it... That x-scissor will stay in my mind for a long time... 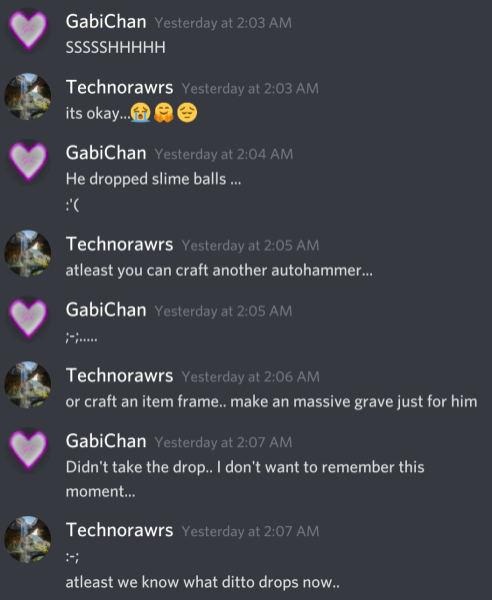 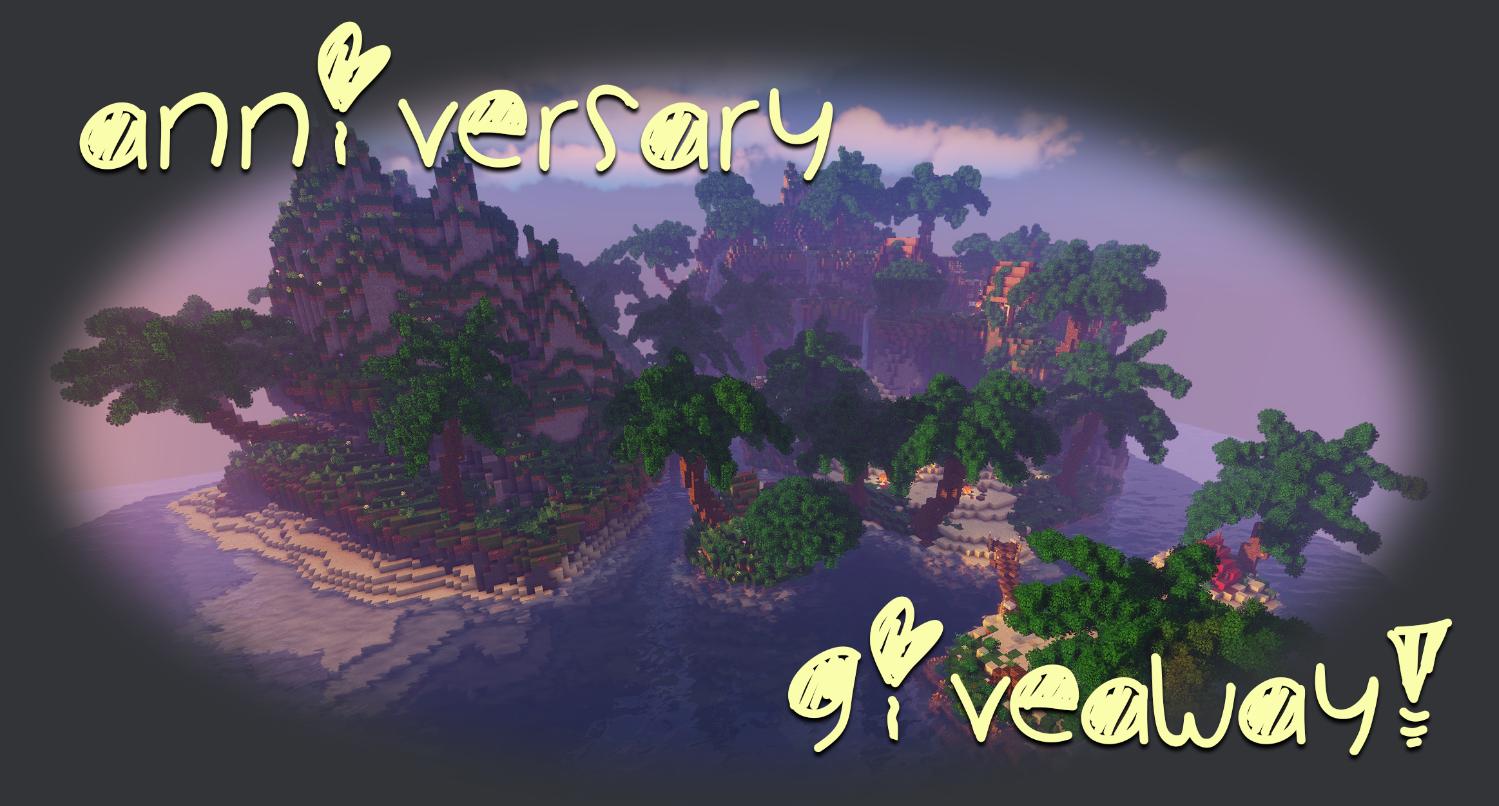 For our anniversary we will be doing another Forum Giveaway!

As a thank you for being part of us for the past year, we will be giving away some really cool things.

To Enter, comment on a memorable moment for you with us on the server.

We have 3 different prizes for our randomly picked winners!

Thanks to XpanD for donating

You have until 18th February to take place!

This Valentine's day we have even more custom textured Pokemon for you to find in game!

These custom forms are for a limited time only so catch them while they’re around! Here is a list of the ones to look out for: 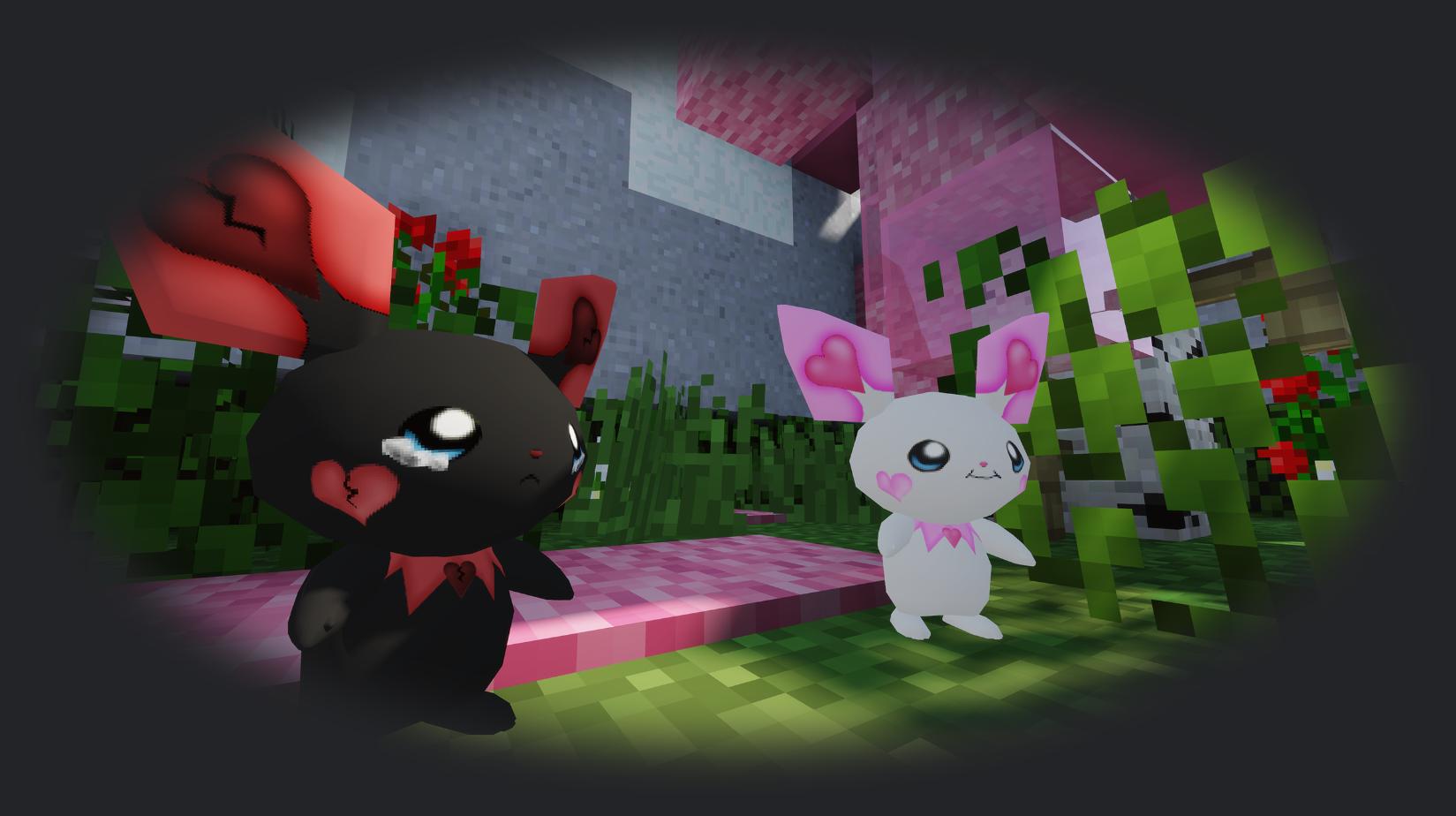 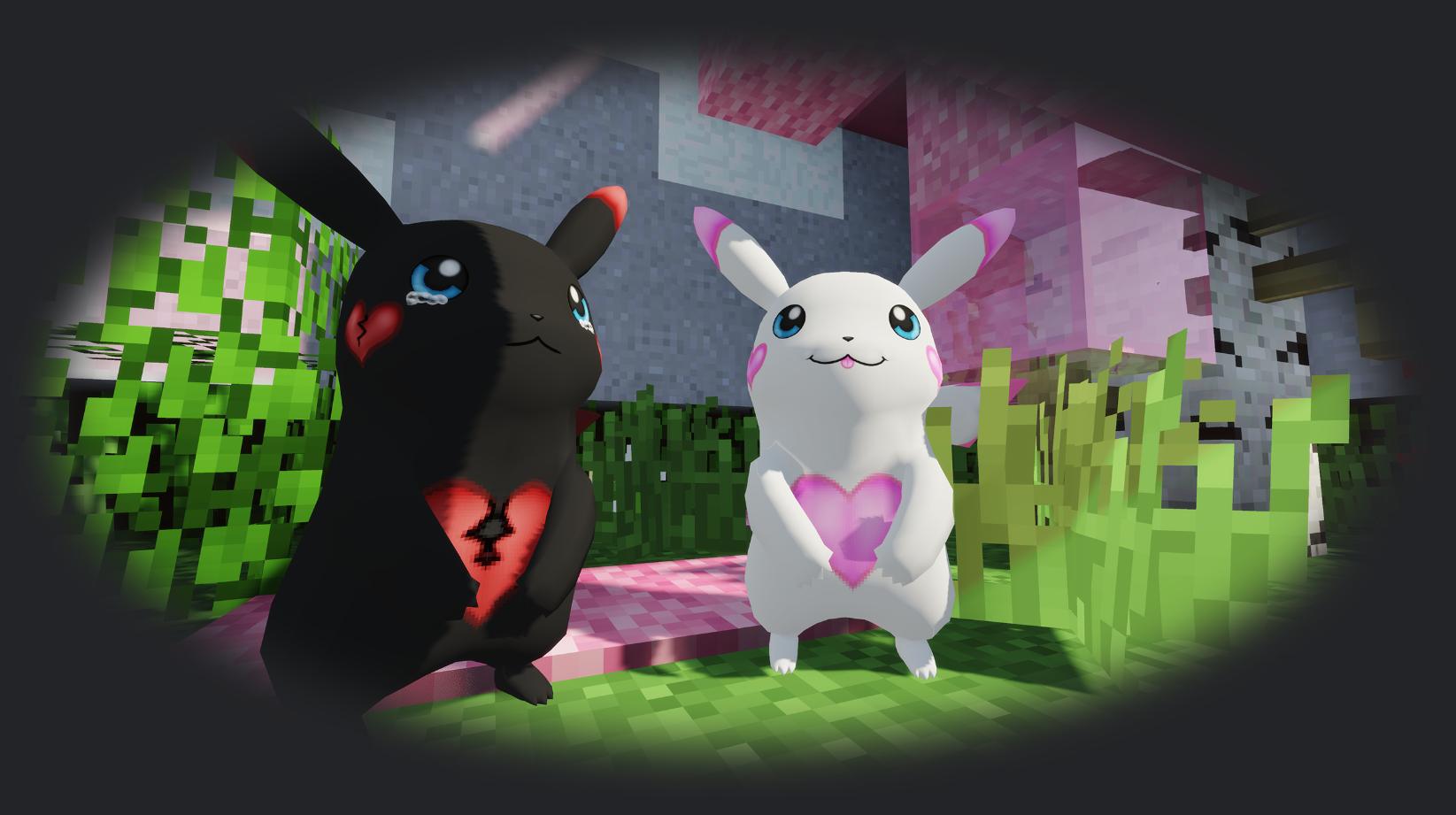 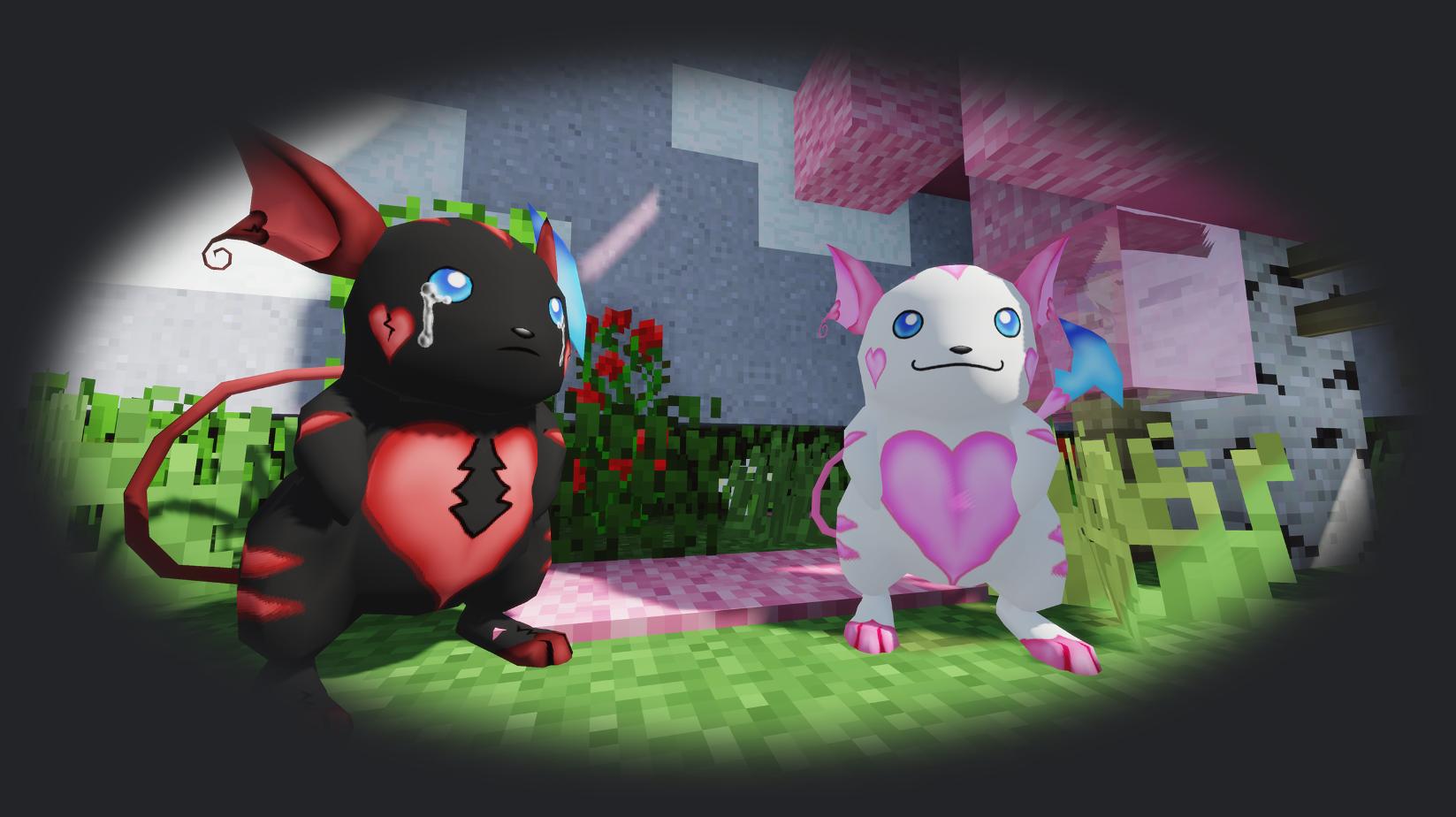 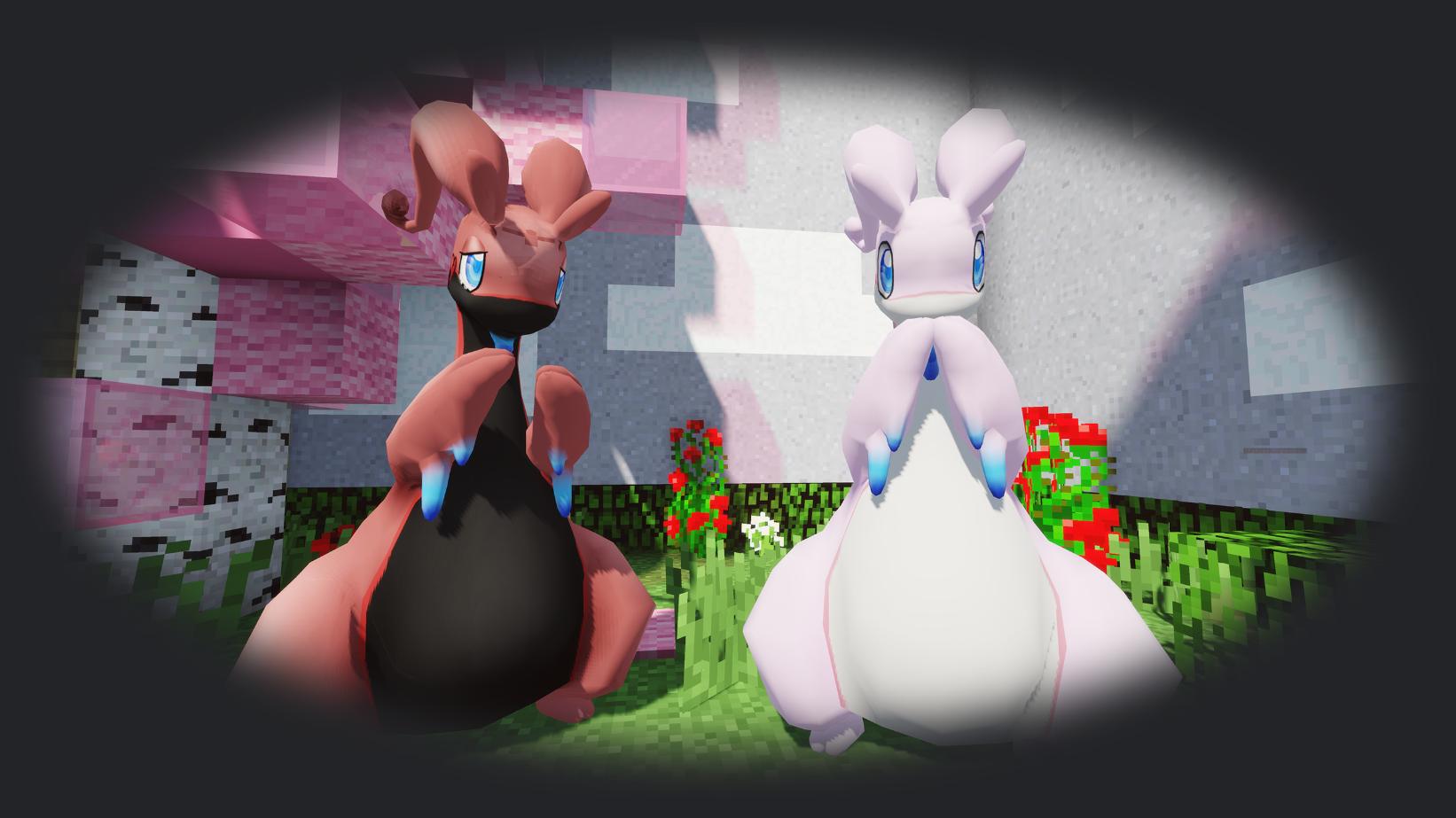 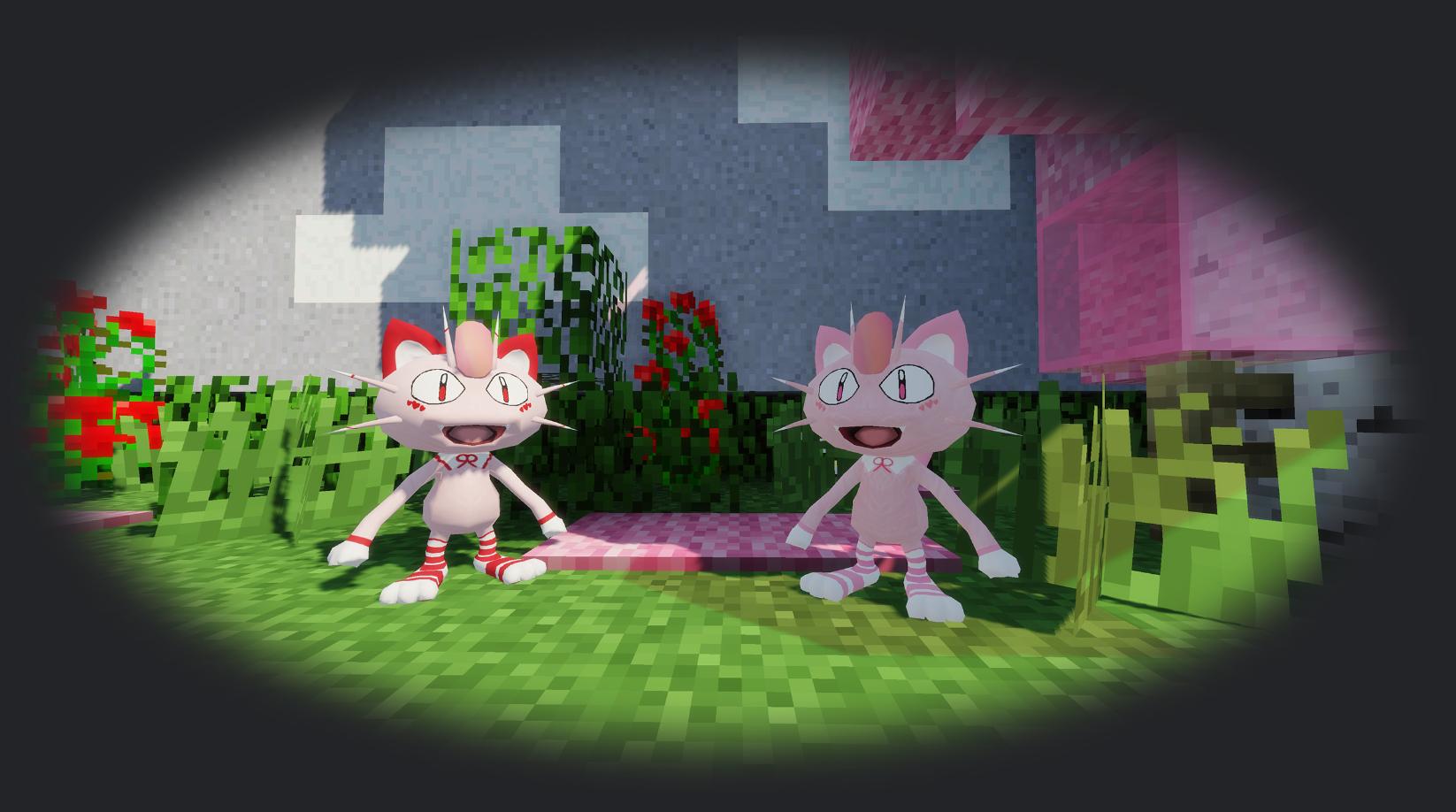 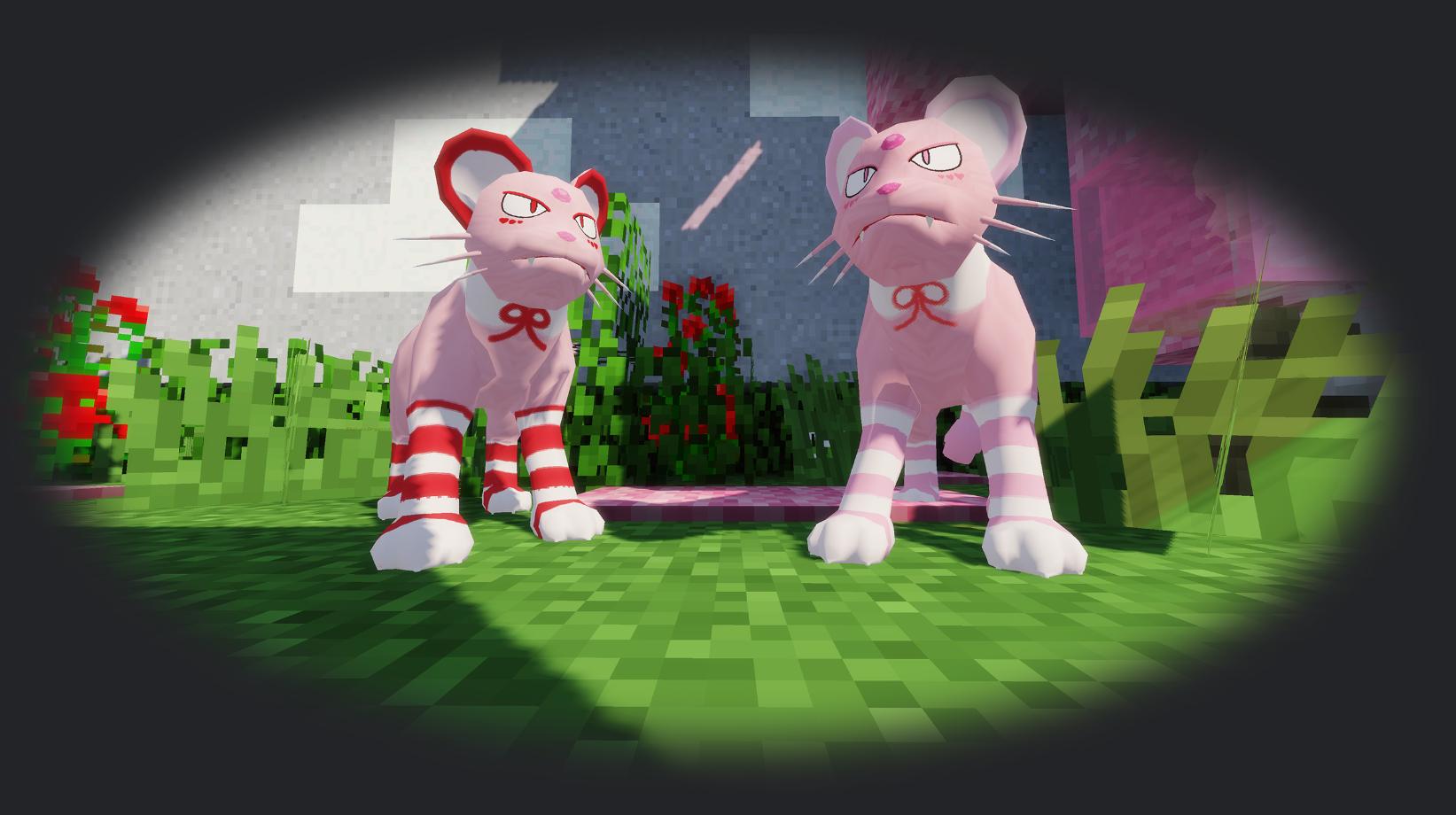 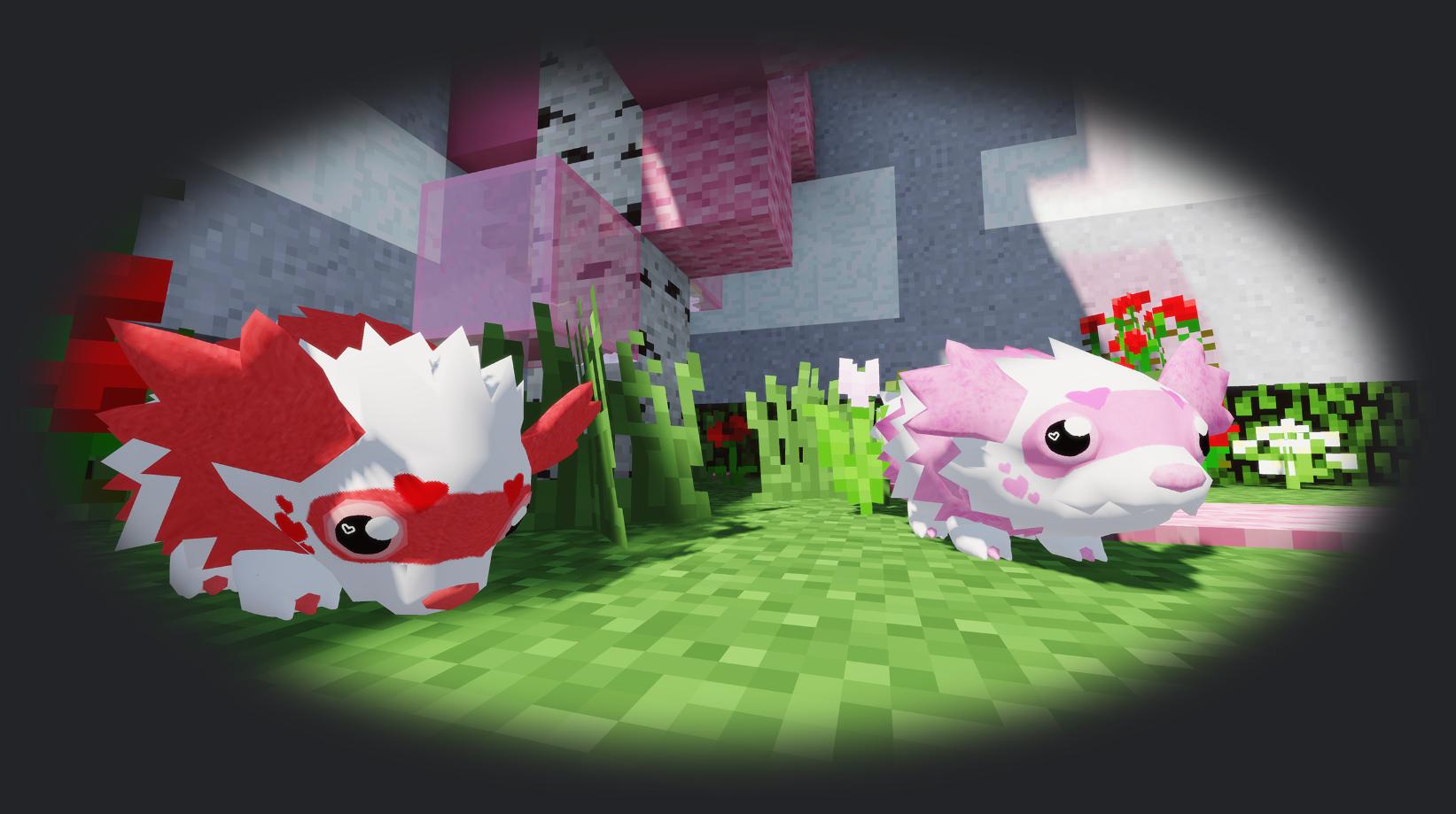 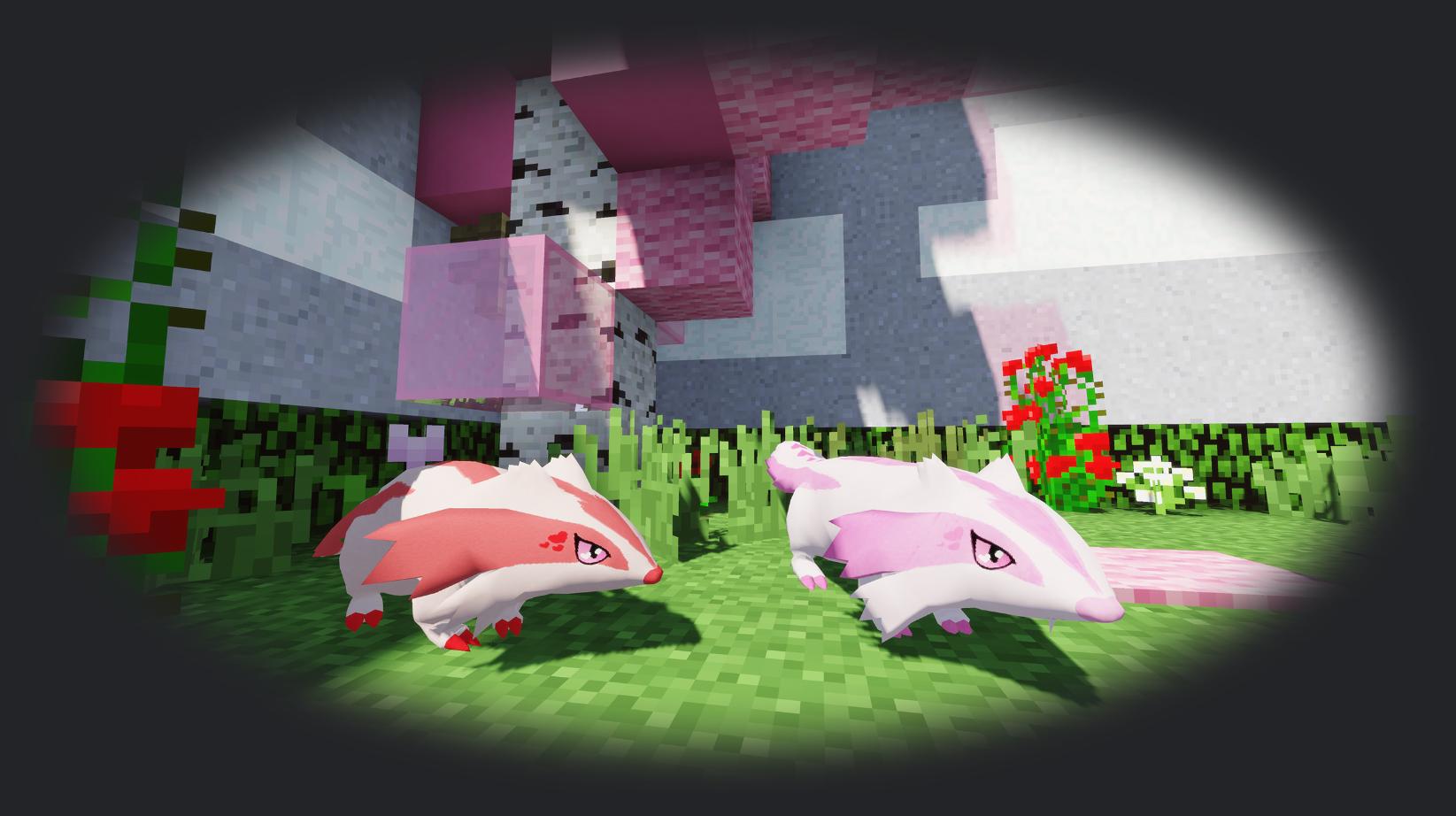 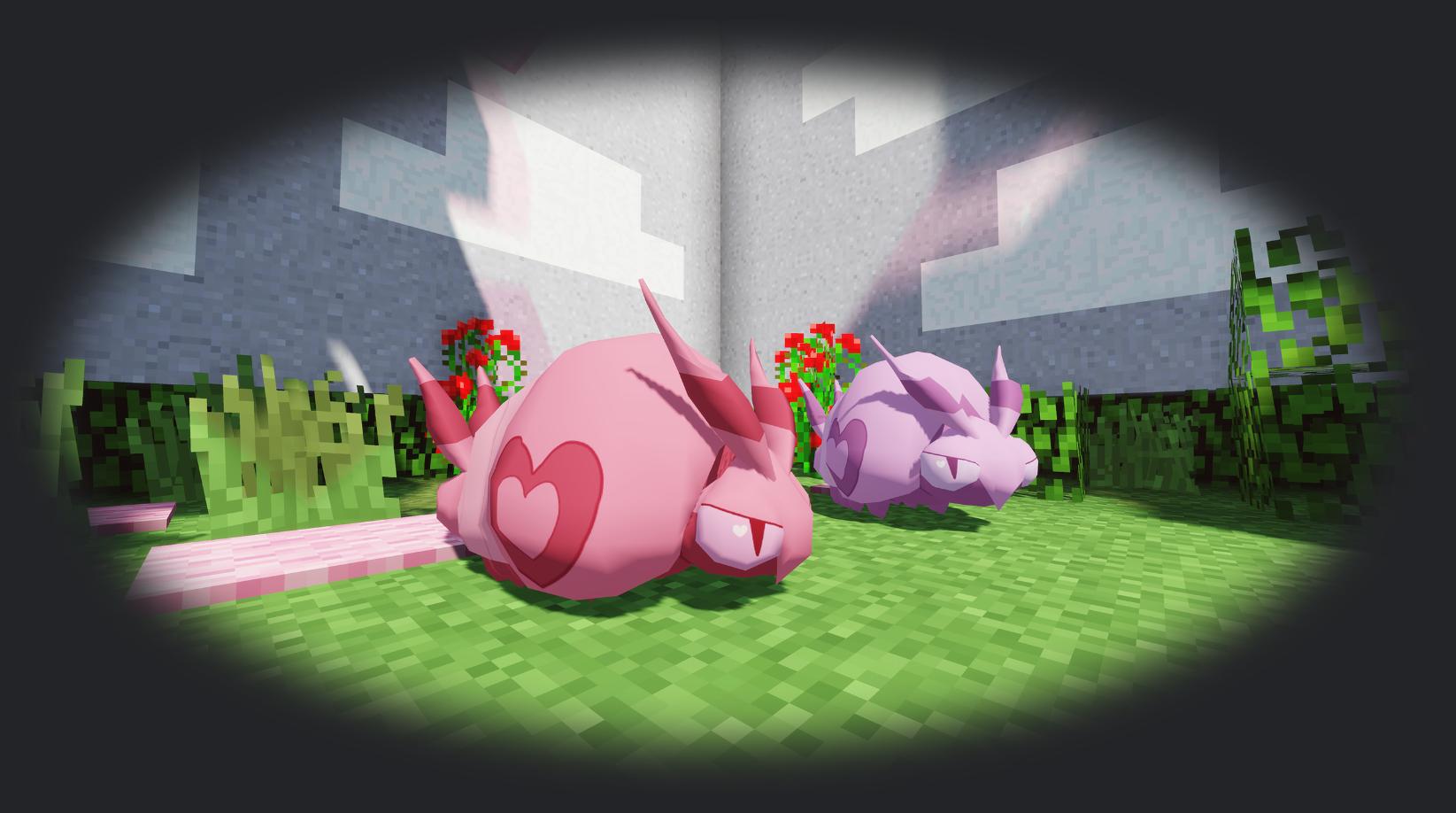 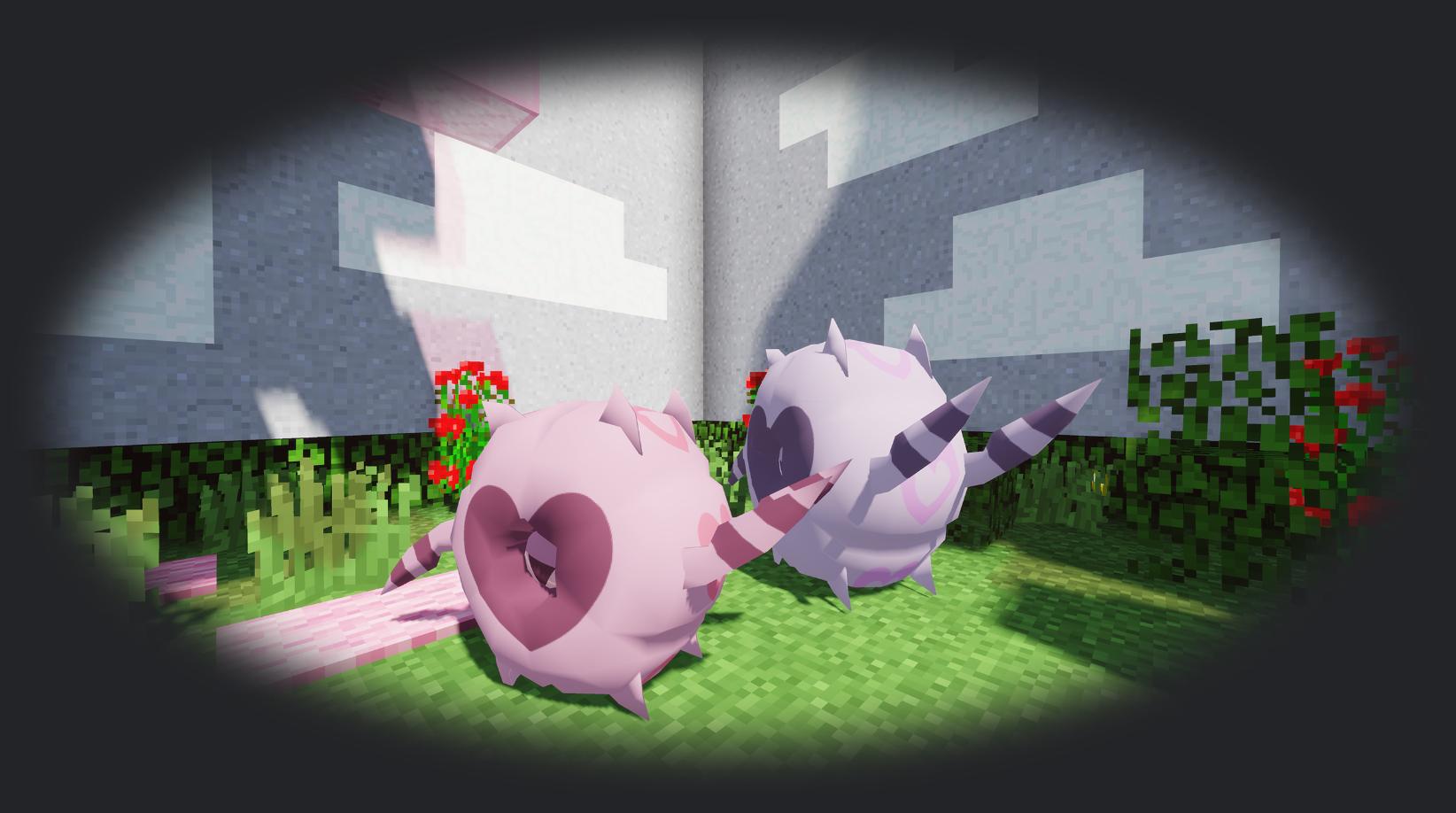 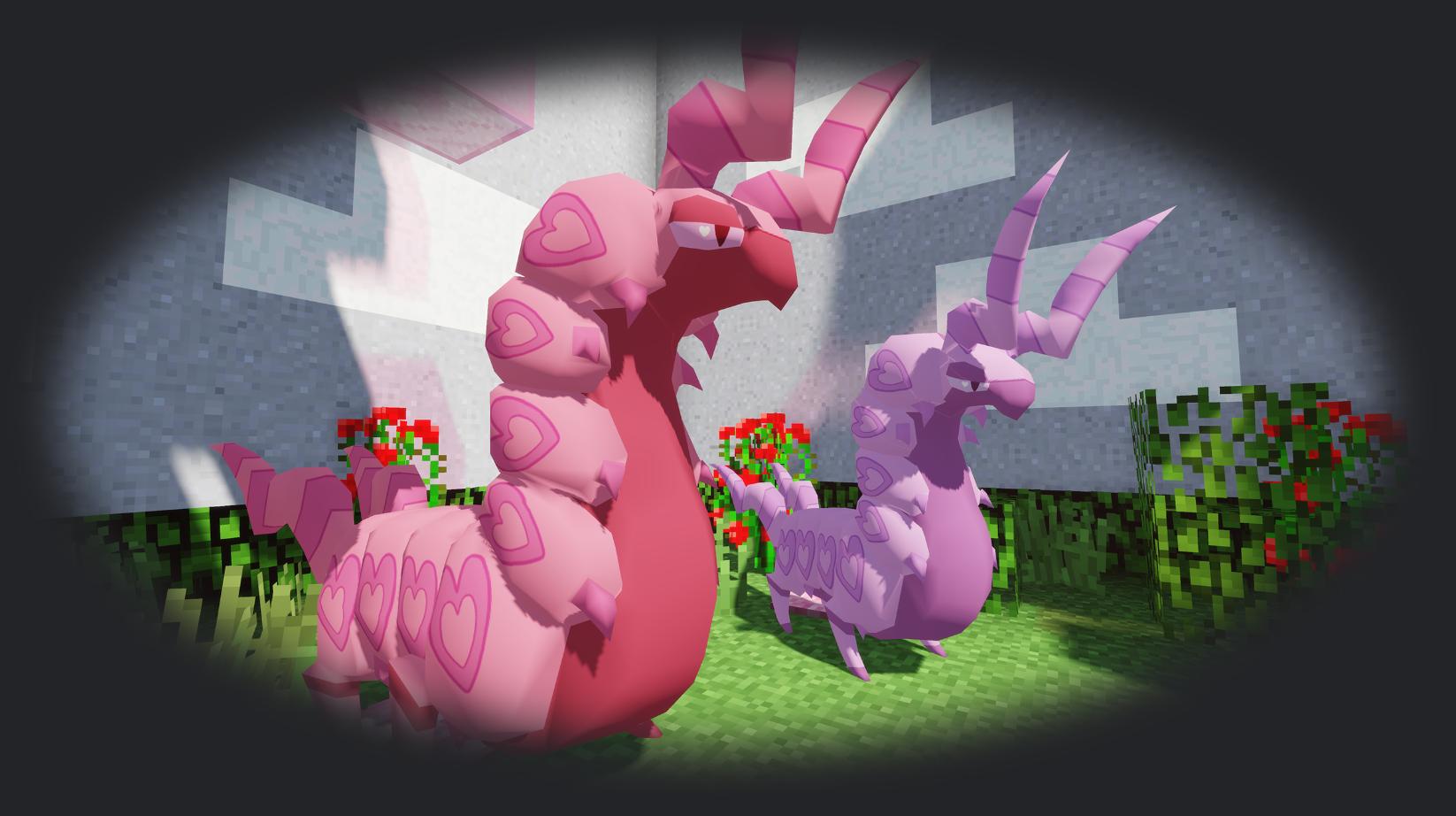 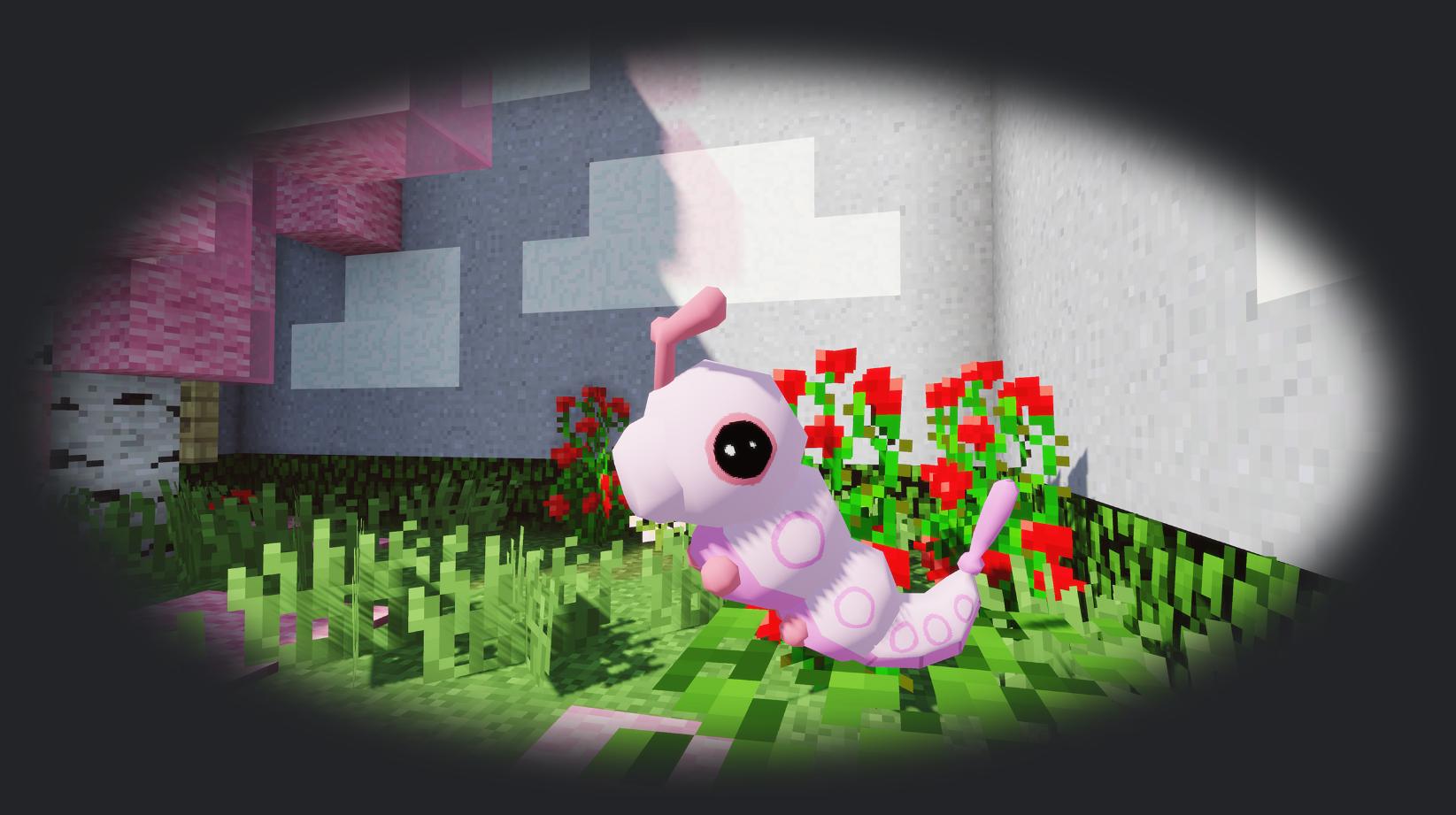 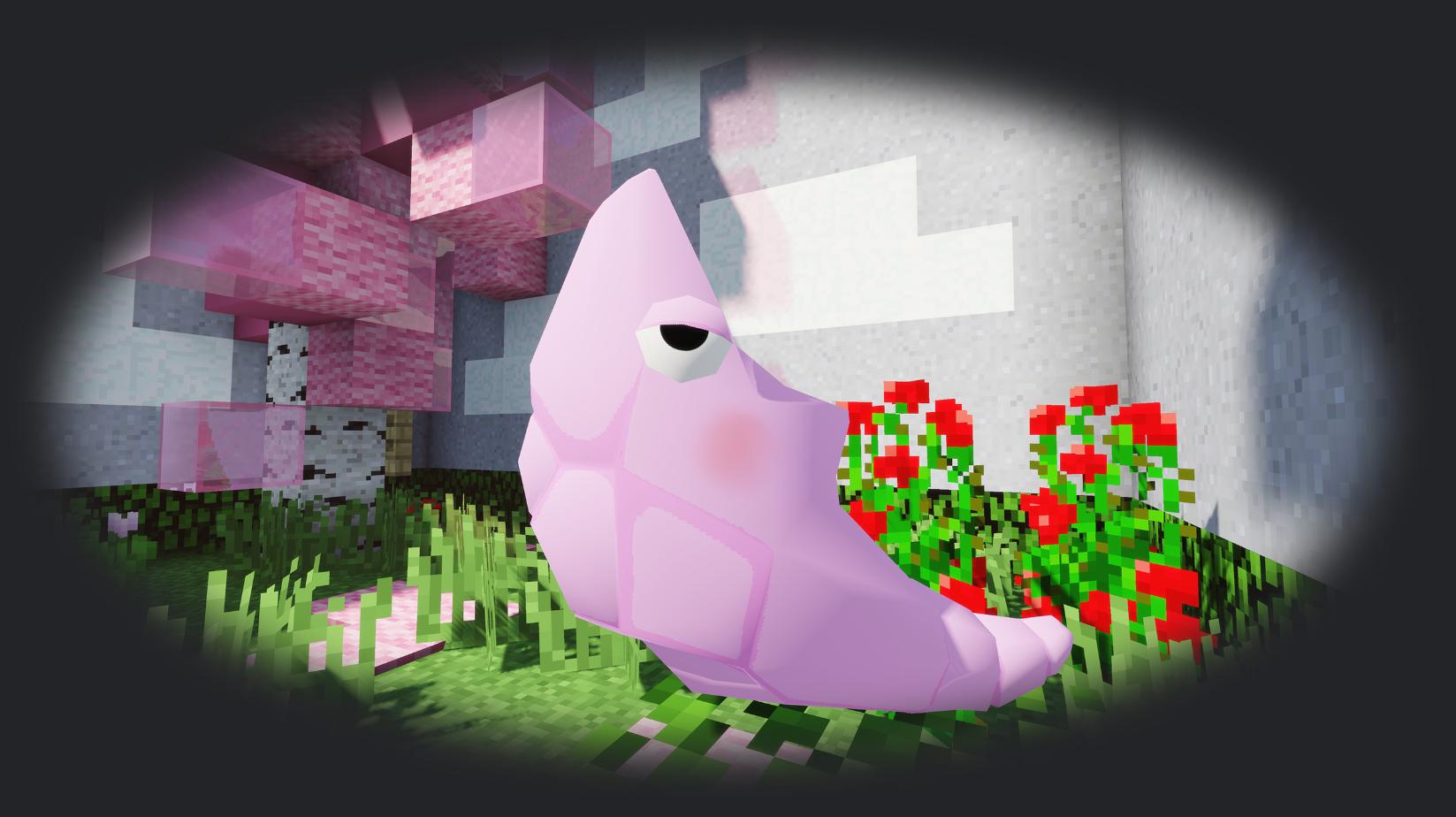 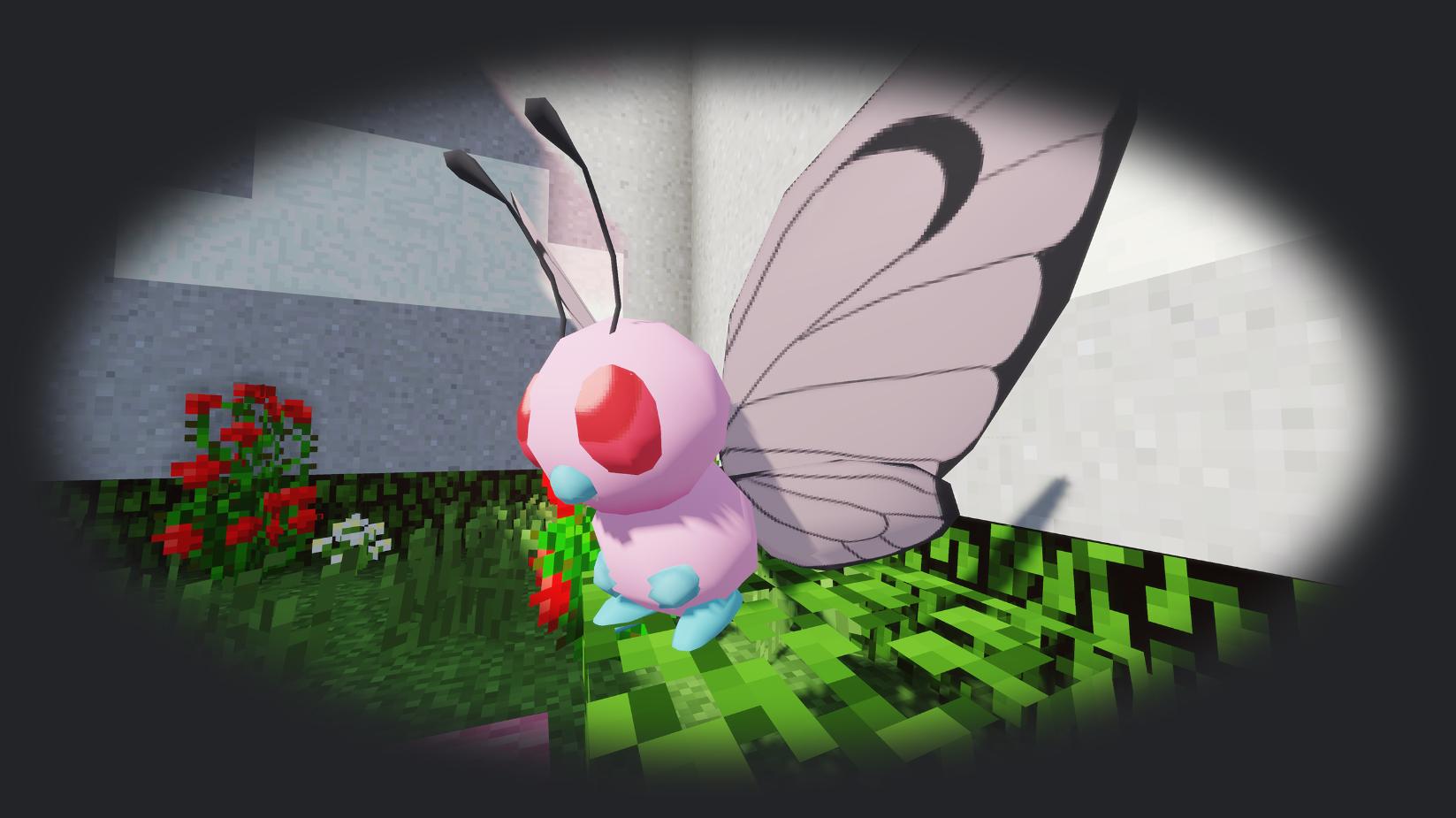 Once you’ve caught them, be sure to share a picture in discord with us all! Happy Hunting! 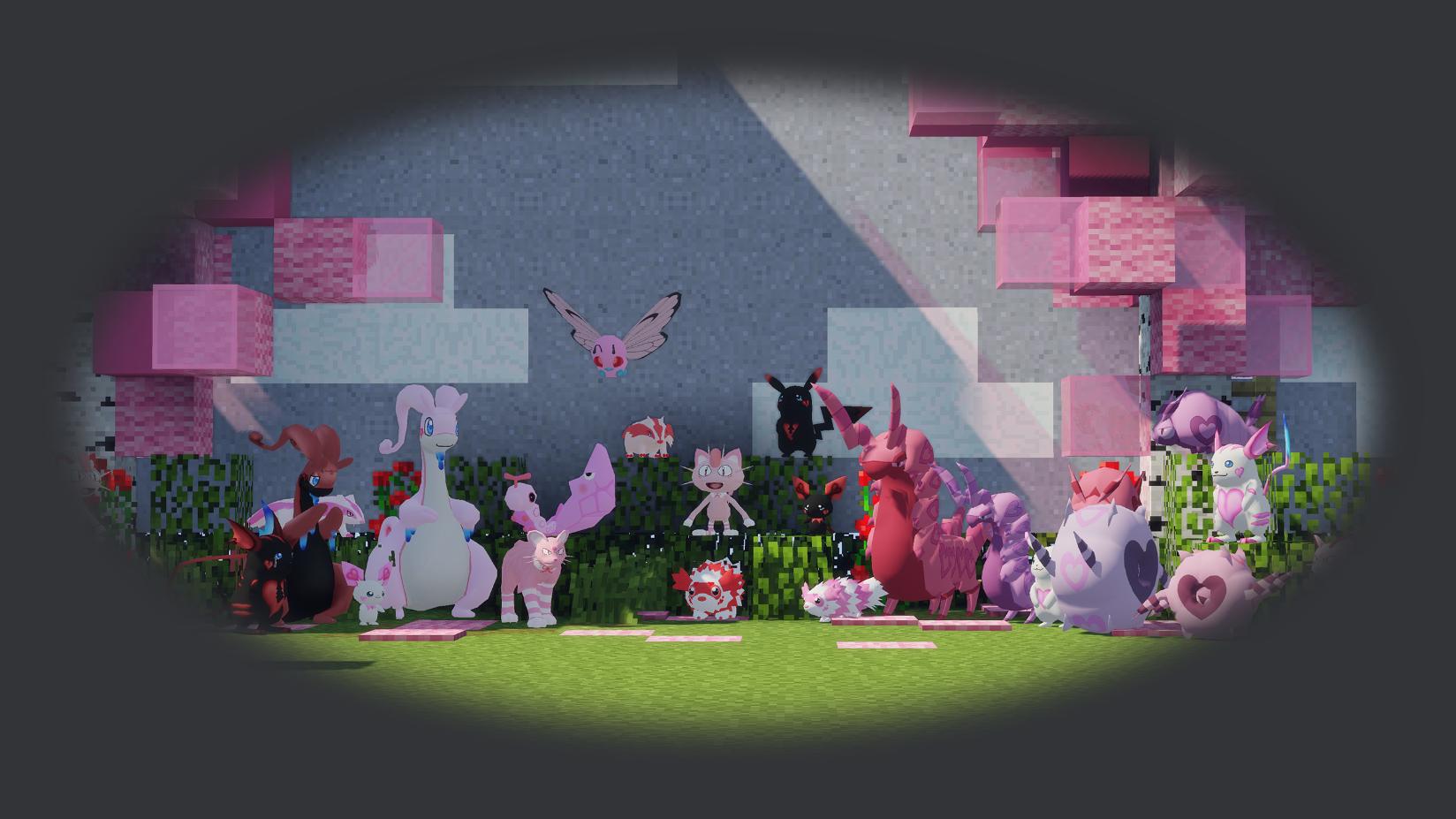 Prepare for it by checking the information below.

What are the rules?

We are following Gen 7 LC

The following moves are banned:

The following items are banned:

When will it start?

The top 3 players will get a place in our Hall of Fame.

The shiny Pokemon must be a Pokemon from your tournament team.

How do I join?

Just fill out this form with your IGN! 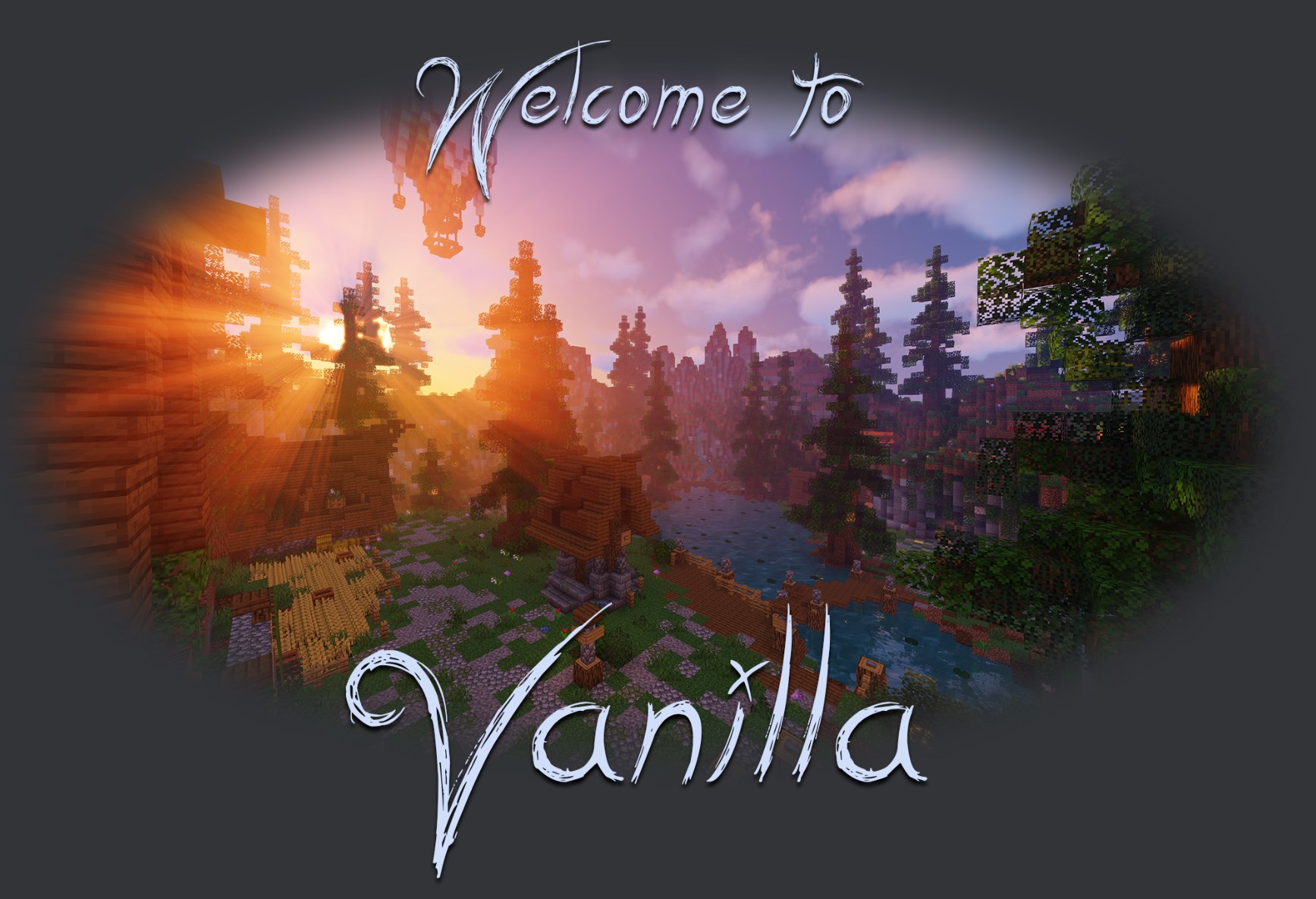 Spoiler
about 1 month ago
Friends